Over thirty boys and girls of the population centers of Mamapampa and El Caserío de Ushno received the Sacrament of First Communion by Father Marco Killan, consecrated of Pro Ecclesia Sancta, during the July Missions in the district of Mancos, Áncash.

There were five months in which boys, girls and young people participated in the pastoral along with fourteen volunteer catechists and the team of consecrated sisters of Pro Ecclesia Sancta, who traveled every week to carry out the workshops assigned by the pastoral area and Sembrando Esperanza missions.

Among the activities with the community, playful workshops, crafts, topic analysis and household tasks were developed.

This spiritual project has been possible thanks to the active participation of young volunteers, consecrated of Pro Eclessia Sancta and the financial support of Misión Huascarán. 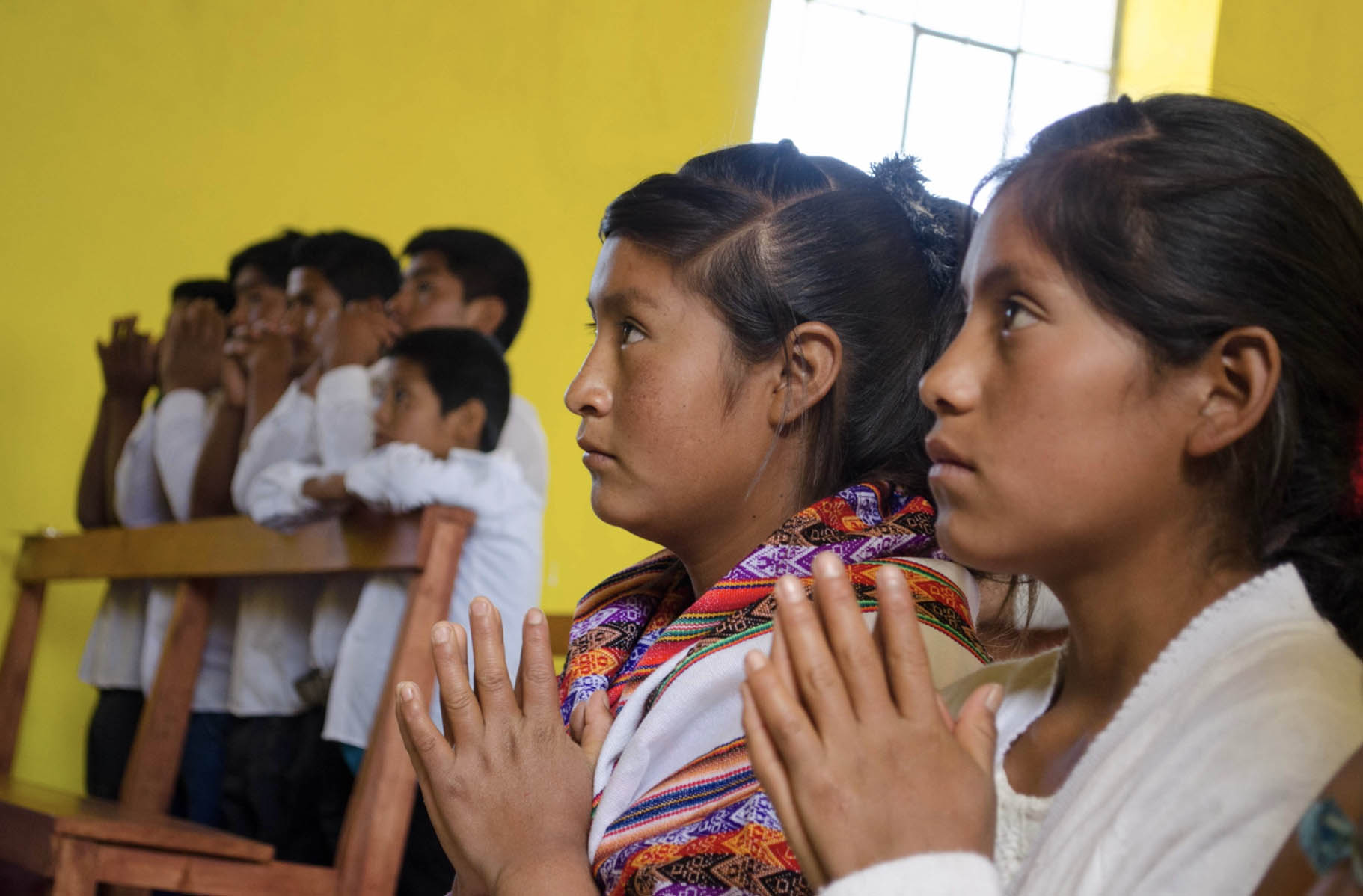