On November 8-10, Misión Huascarán with the support of the NGO Meraki, developed its second medical campaign of the year. Meraki, is an NGO that supplied 5 excellent doctors to execute the campaign. Through our campaign we attended villagers of 7 towns: Huashcao, Armapanpa, Mamapampa, Yauyo, Pisca, Ushno and Queruran, many of whom did not receive medical attention for years. The main topics treated during the campaign were general medicine, rheumatology, traumatology, gynecology and pediatrics.

We attended more than 280 people between mothers, fathers, children and older adults in the medical post of Huashcao. In addition to the medical care received, they were given medicines, drinks, cookies and diapers for children and seniors for free.

It was an excellent medical campaign and the villagers felt very grateful for the services provided. 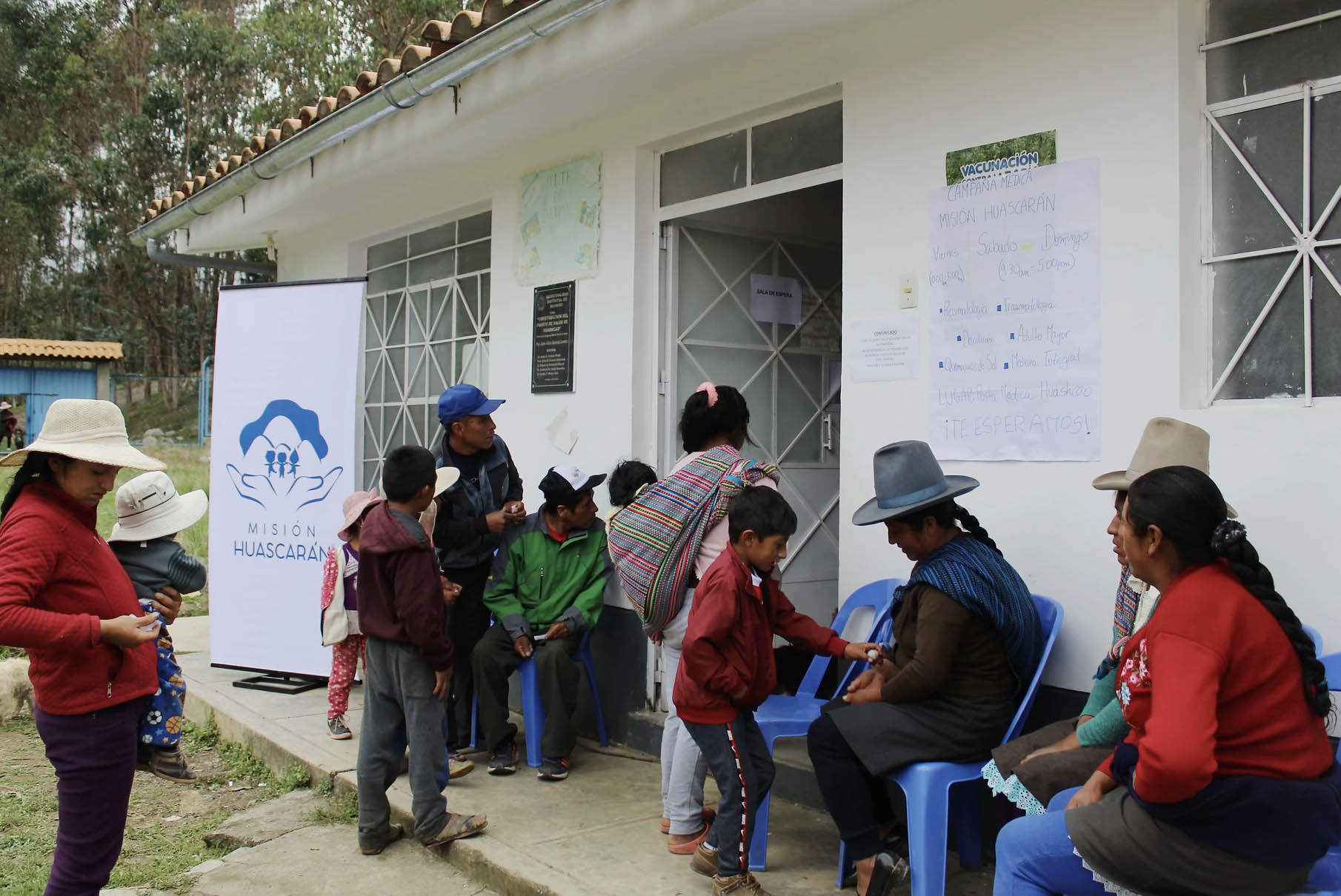