As part of the First Misión Huascarán Ophthalmological Campaign, from July 23 to 28, the first ophthalmological control was performed on eleven elderly residents in the town of Yanamito in the medical post of Utupampa, Ancash, Peru.

The goal of the medical control was to diagnose patients with symptoms or cataract findings (opacity in the eye‘s natural lens), in order to submit them later to surgical intervention.

This ophthalmological campaign was possible thanks to the collaboration of companies, people and volunteer physicians of the country. 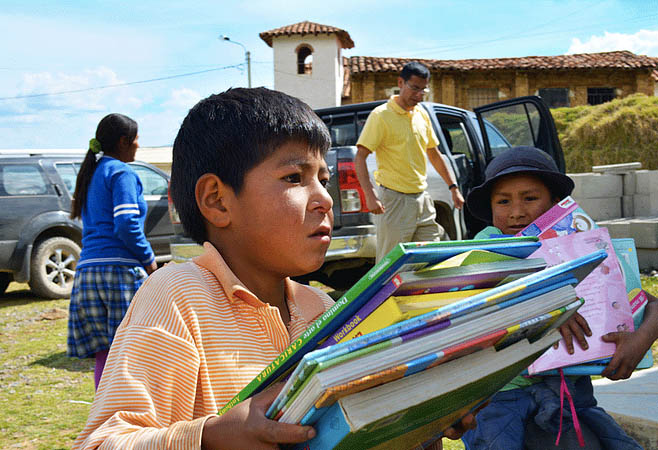