650 blankets delivered for children and elderly adults in Mancos

There were 650 blankets that were distributed mainly in the most vulnerable populations, among children and senior citizens, as well as families in various establishments such as academic institutions of the district of Mancos.

This delivery was possible thanks to the solidarity donation of the “Abrigando ando” project of the Franklin Delano Roosevelt School, American School of Lima. 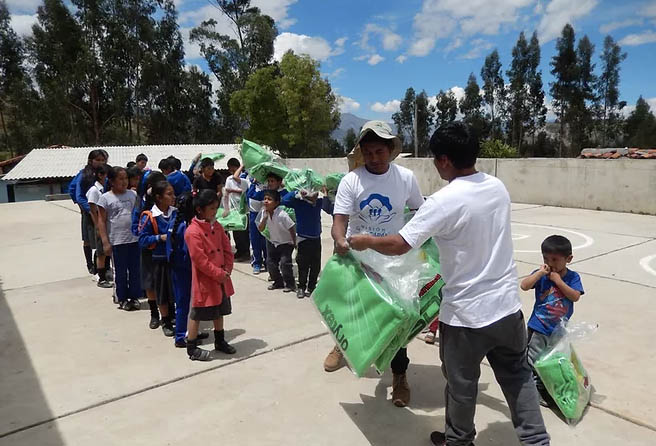